Ways to Improve Your Bloating Through Breathing 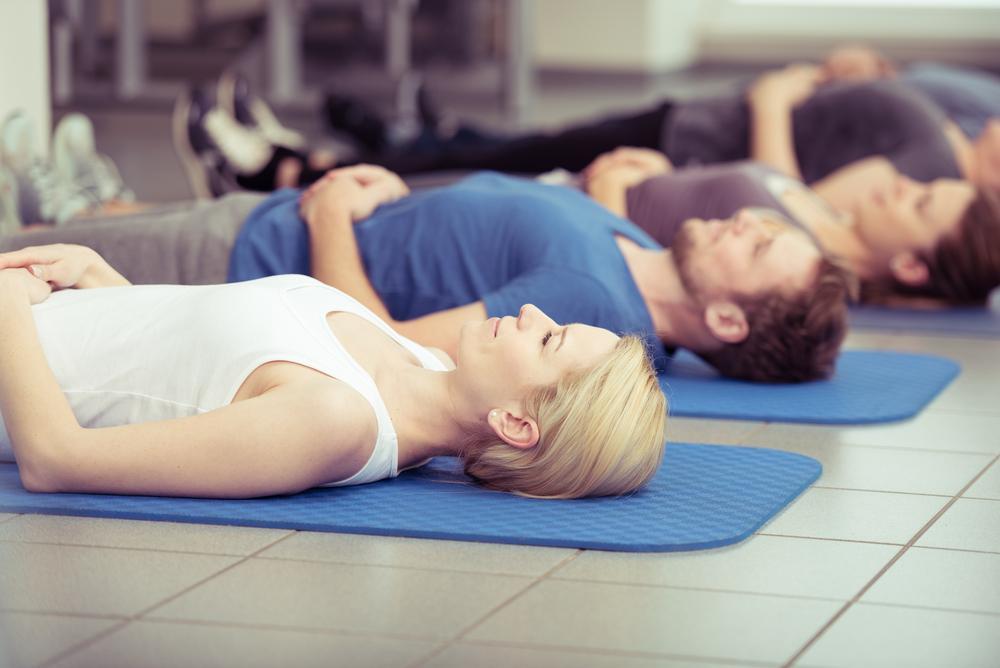 Bloating often refers to the feeling of increased abdominal pressure. This sensation can cause discomfort and occasionally be accompanied by an increase in abdominal girth (also known as “distention”). This could be due to excess production of gas or slow motility and abnormal contractions of the muscles in the digestive tract, which can lead to gas accumulation. Bloating is commonly seen in patients who have the gastrointestinal disorders, such as Irritable Bowel Syndrome (IBS).

What is Diaphragmatic Breathing?

This movement of the abdomen is easiest when the body is extended and the waist is not constricted. If you are not used to this method of breathing, it best to practice by lying down first and then in the sitting position. Here is a detailed video that gives step-by-step instructions of the diaphragmatic breathing technique. It is important to continuously practice until you’re comfortable with this type of breathing method.

What Else Can I Do?

After mastering diaphragmatic breathing, practicing yoga is an additional option that could be helpful. This video demonstrates a 12-minute routine of yoga poses that allows you to incorporate diaphragmatic breathing (or “belly breathing” as stated in the video) which could reduce the bloating and help with your digestion. 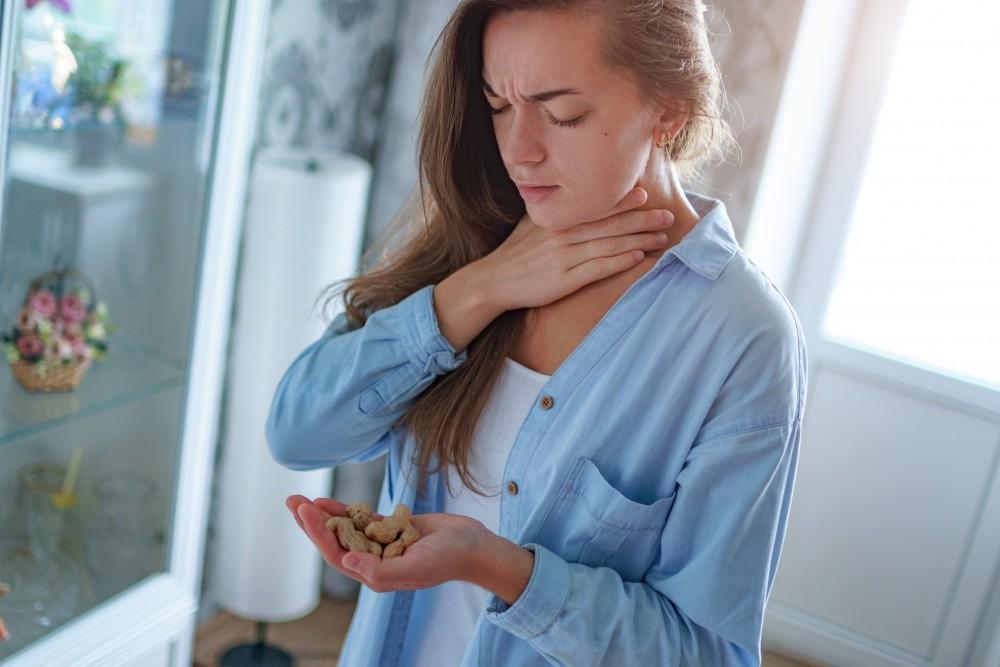 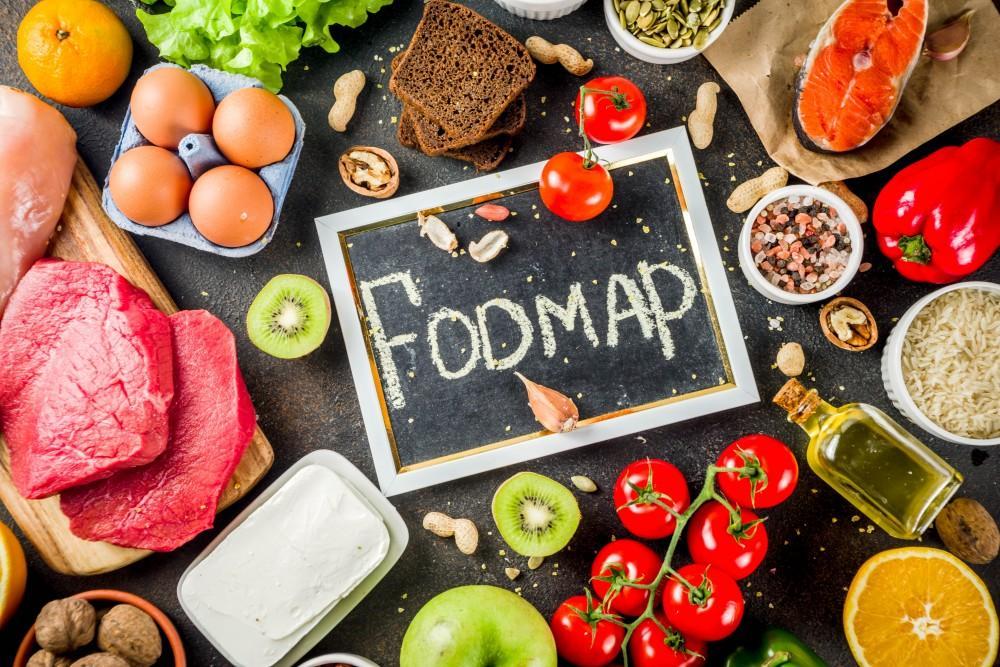 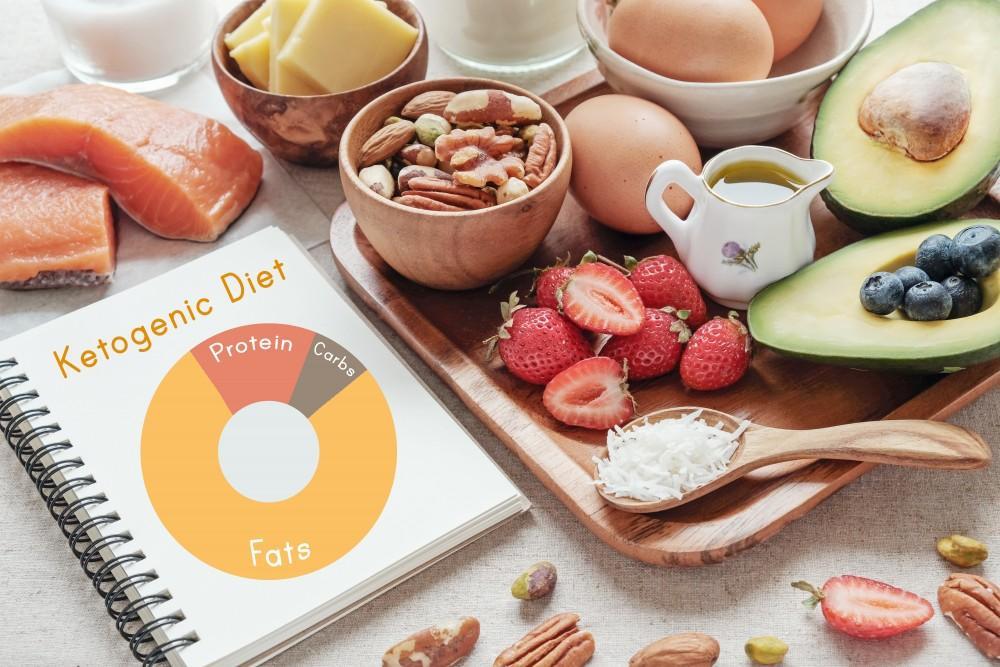 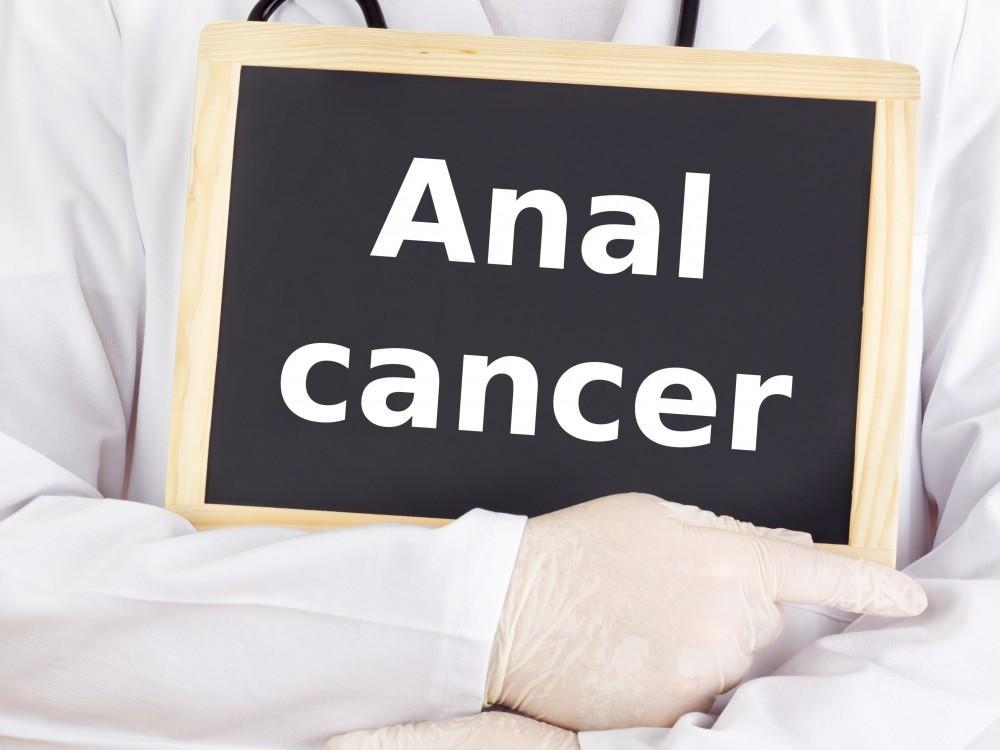 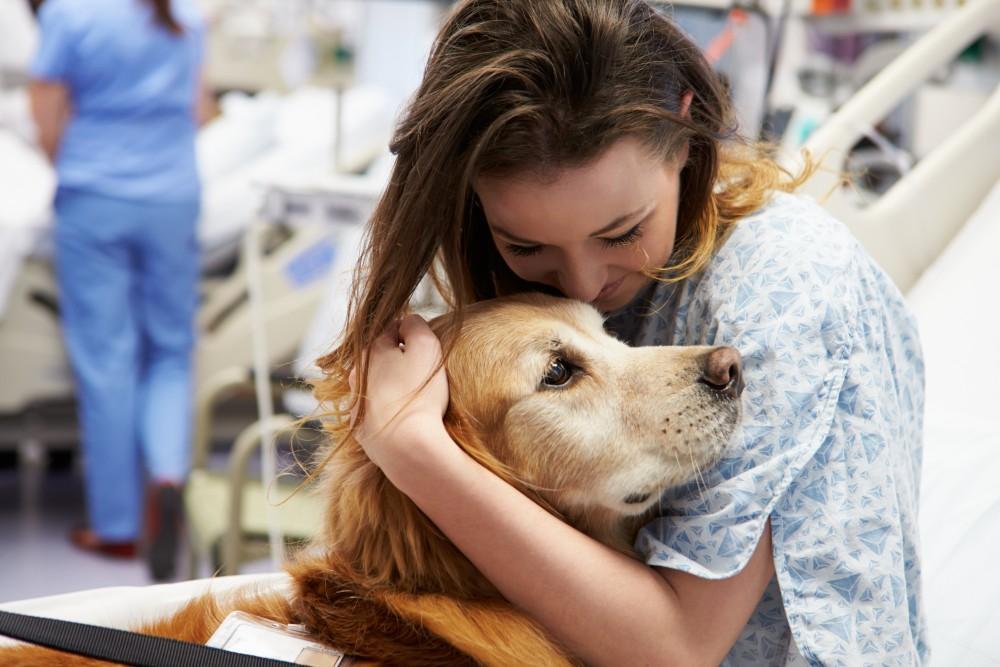